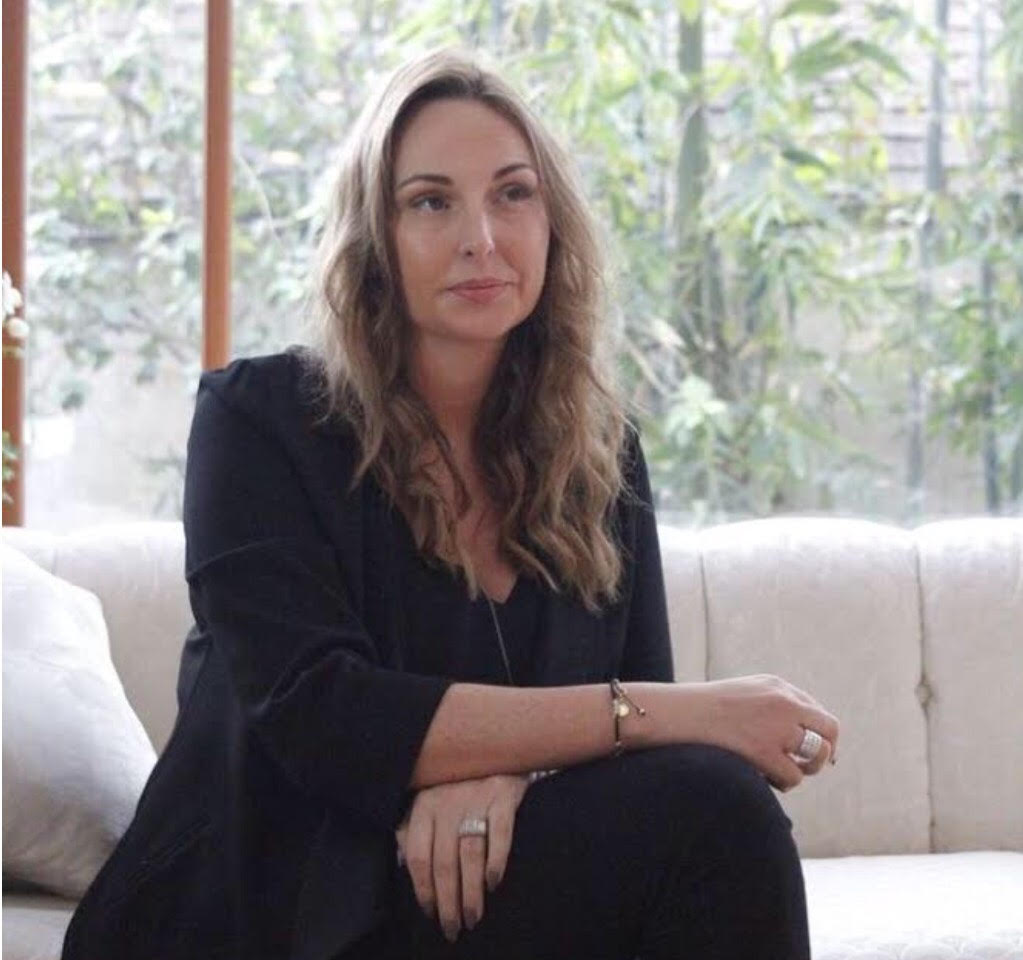 CEO and founder of Believe Management, has a wealth of experience in the music and entertainment Industry. Having recently expanded from Ireland to the UK and US. 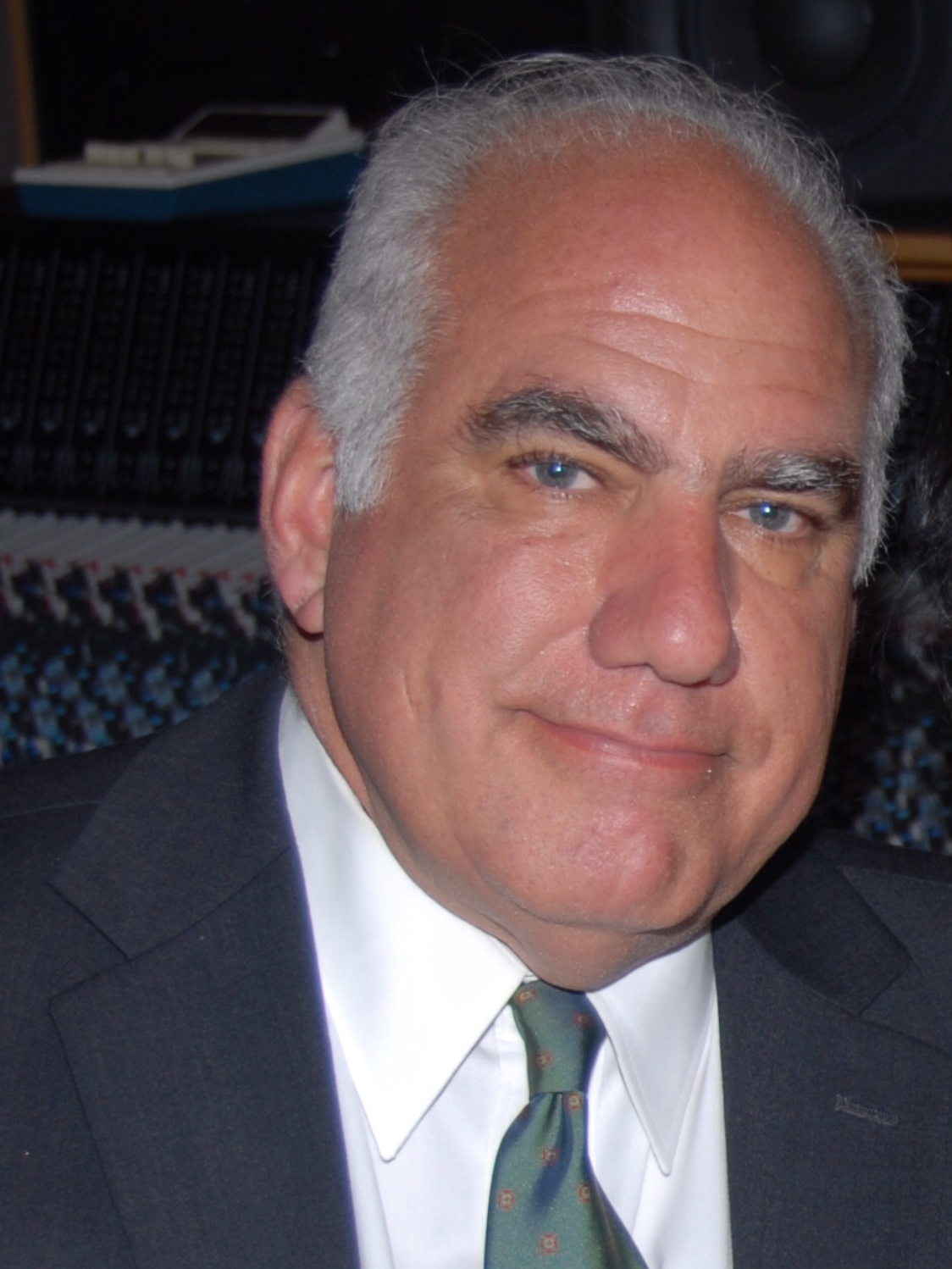 Former CEO at Virgin records, Warner bros and EMI. Phil is credited with household names like Madonna, Smashing Pumpkins, Rolling Stones, Janet Jackson, Eric Clapton, and The Red Hot Chilli Peppers. As a senior VP for Island Records Phil was instrumental in breaking U2 into the American market. 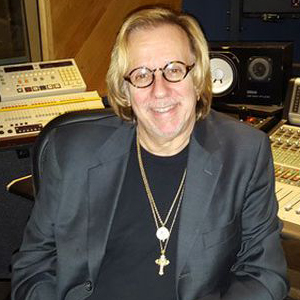 Won two recent Grammy’s as a producer, has over 3,000 songs recorded as a publisher and over 160 platinum records to his name. Bob has had hits with Chaka Khan, Michael Jackson, Air Supply, Whitney Houston, Diana Ross, Dolly Parton, The Police, Elton John, and Celine Dion to name a few.