In this time of worldly confusion, Dublin’s Keith Cullen takes a stand for integrity in word, action and song. “Say Something” is the first single from Keith’s upcoming album Dear Future Me, a collection of catchy alt-pop tracks with inspired lyrics, lushly-produced to showcase an impressive vocal range not often heard in a male performer. Keith Cullen calls his music ‘Honest Pop’.

“There is a lot of noise in our world today.” he says. “There is such a need for someone who says something genuine. My lyrics are about authentic stories – people don’t always get to the point of being honest with each other, much less themselves.”

“Say Something” is featured on the soundtrack of High Strung, directed by Michael Damian, released by Sony Pictures in summer 2016. The single also received a high-energy dance remix by the famed DJ Mike Cruz, whose has worked with Michael Jackson, Beyonce, Madonna, Jennifer Lopez and many other chart-toppers; the track is a now a breaker on the Billboard Dance Charts.

Keith Cullen currently splits his time between Dublin and Venice, CA, recording with multiple Grammy Award- winning producer Robert Cutarella, known for his work with greats ranging from Sting to Eric Clapton. Keith is managed by music industry legend Phil Quartararo, who was instrumental in breaking U2, The Police and Janet Jackson in the U.S., amongst countless other superstars.

Keith recently performed with fellow Irishman Hozier, and has made appearances around the world in support of earlier single releases, including a performance for BBC Live.  He is a savvy creative, with gorgeous visuals and messaging to his fans via his blog, The Kove. “I want to share music and writings which can be either deep and meaningful, or just something humorous about your day. I am here to ‘say something that’s real’ and encourage others to express themselves too!”. 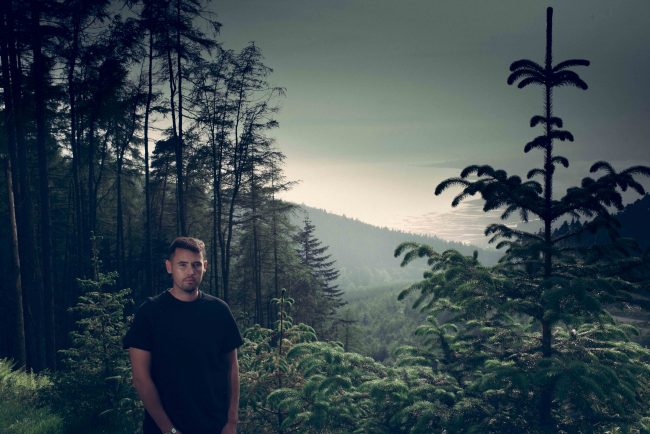 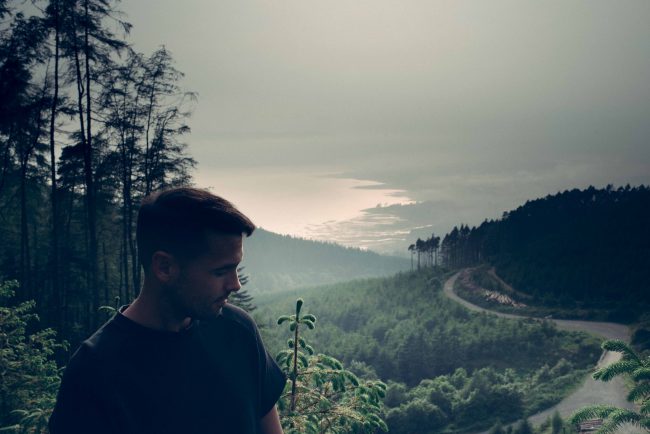 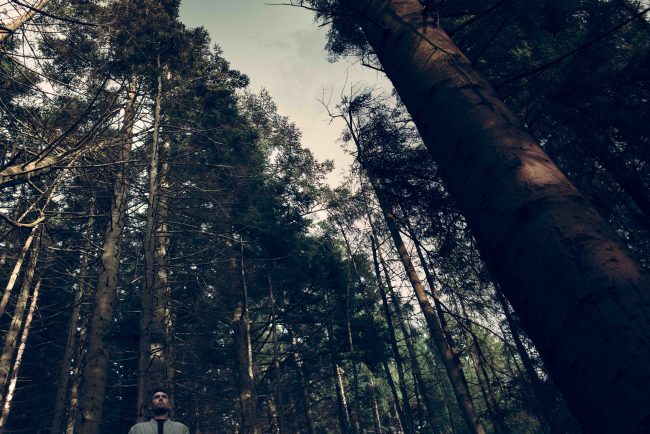 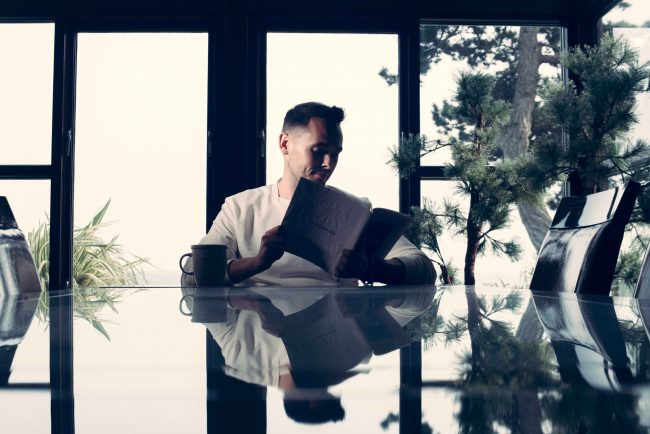 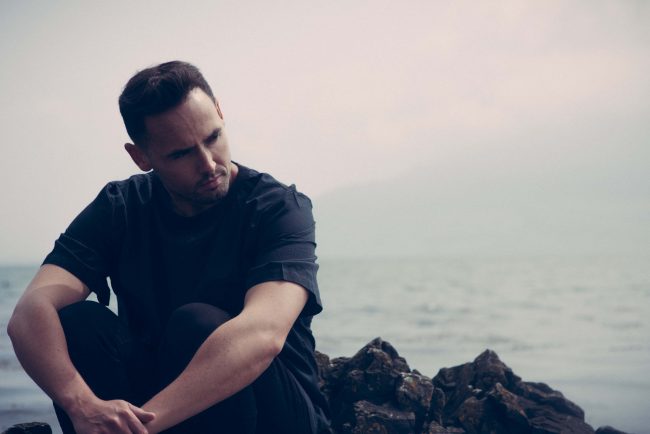 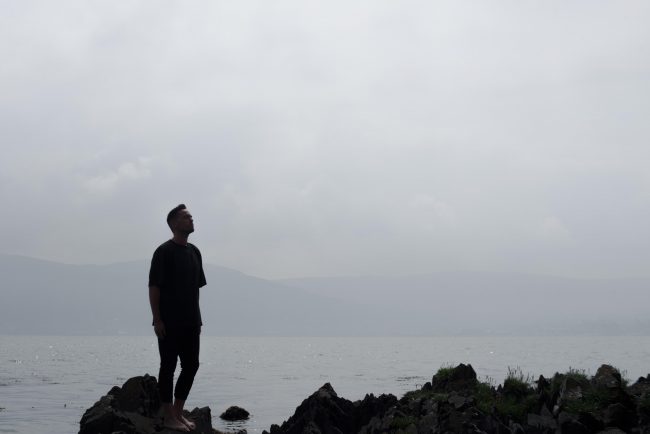