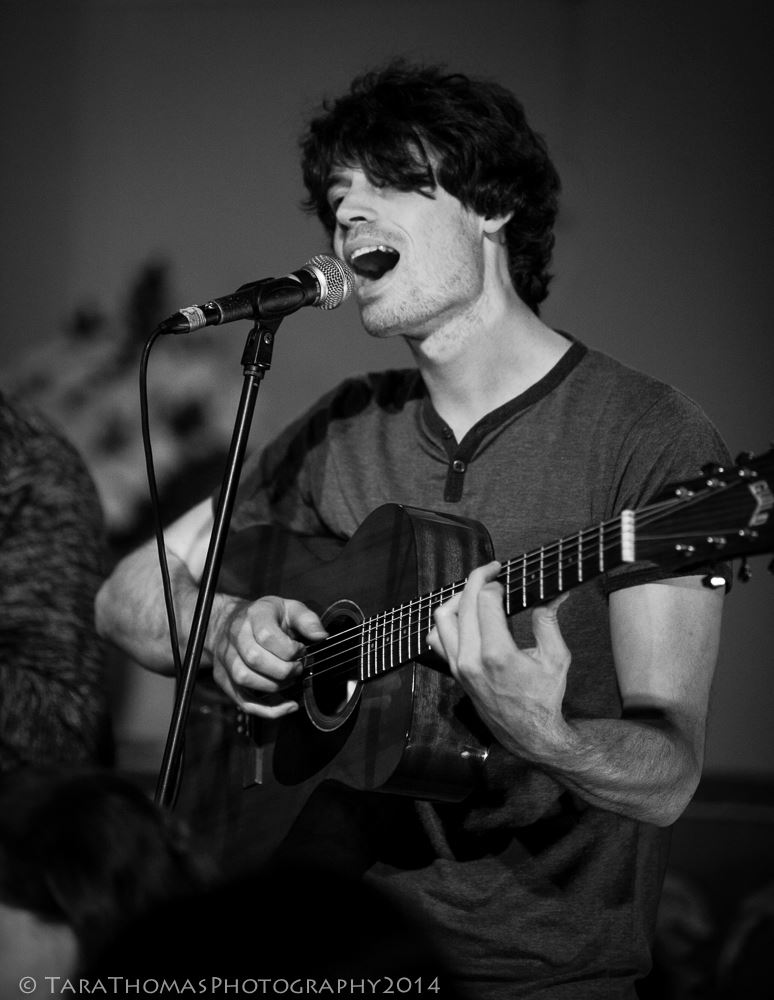 Danny Forde is an award-winning songwriter, singer/multi-instrumentalist, and composer from Ireland.

So far in 2017, he has finished a 3-month, 30-state tour of the USA with the Five Irish Tenors as Arranger, Music Director, & Pianist, and released the 1st of 3 new singles from Irish-Swedish-Danish folk-pop trio, Karmacloud. He is currently working on a debut EP for his new US-based band, Everything The Light Touches, set for launch this year.

Danny is a passionate performer and has played major venues and festivals across Ireland, Europe and the USA. His music has been played and performed on national TV and radio. His performing credits also include touring and collaborations with Téada String Orchestra, I Have A Tribe, Loah, Judith Mok, Hozier, Slow Skies, Ebo, Discovery Gospel Choir, Kila, and Giraffes.